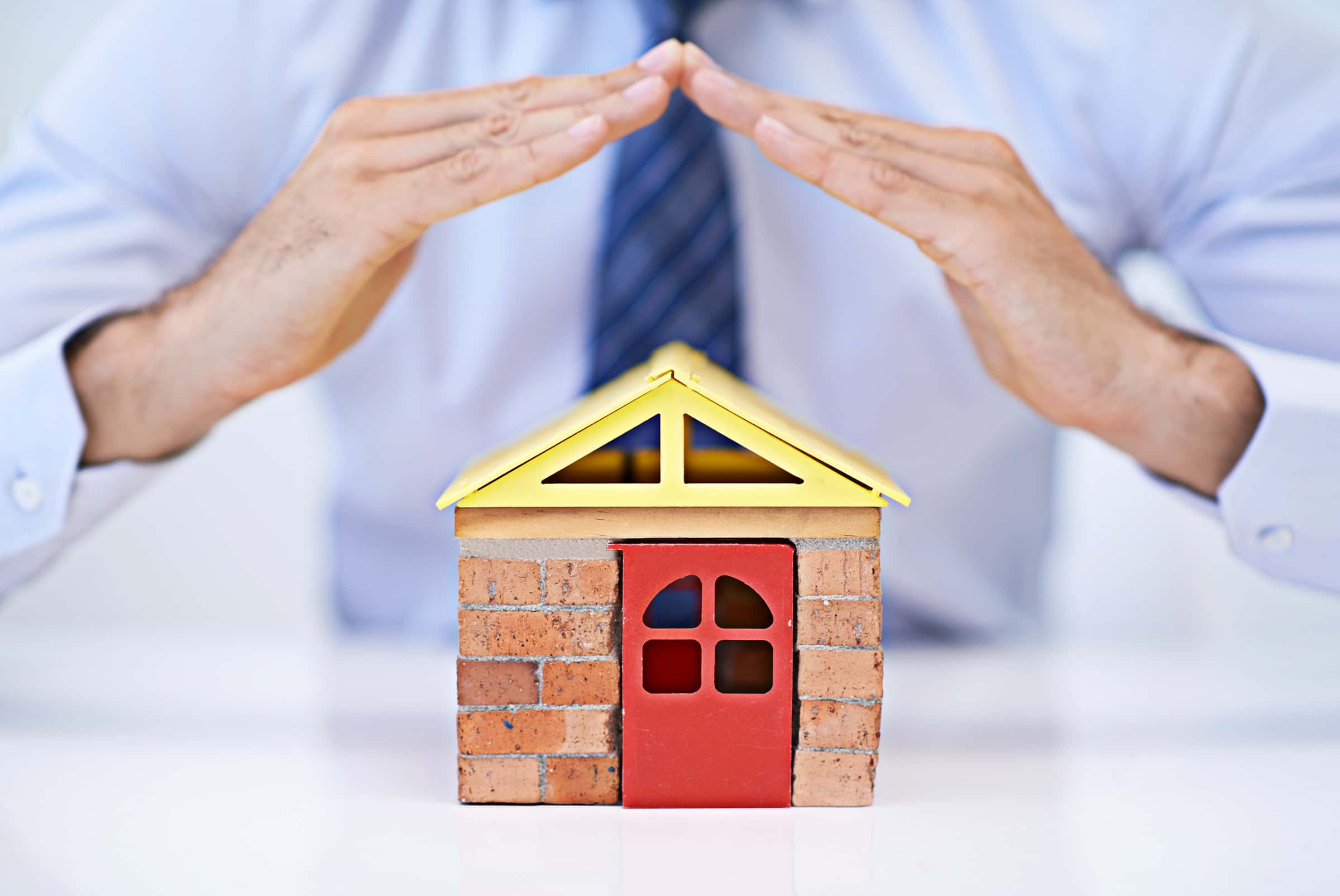 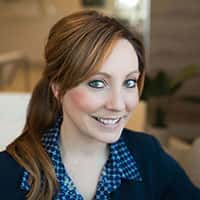 Similar to medical triage, insurance claims can be sorted in order of priority to make the best use of available resources.

While not typically a life or death decision, determining the order in which claims are handled plays an important role when deciding how a company deals with a catastrophic or high claims-generating event.

Triage is a French word meaning ‘to sort’. Historically, it’s associated with the process of sorting injured people in emergency rooms, battlefields and disaster sites. In triage, they’re classified according to the urgency of their need for and likely benefit from medical treatment. Today, the term is frequently used in other fields to refer to prioritizing an over-abundance of work.

When hit with a high volume of claims, some basic triage allows a company to obtain a good overview of their claims situation and allocate resources appropriately. BriteCore Director of Support, Rob Ogle, previously worked with one of the largest property casualty insurance companies in North America. During his eleven-year tenure, he successfully managed multiple catastrophic events employing a three-level model of claims triage. He found the Three-Level Model format of claims triage to be both effective and efficient.

In medical triage, the first question is respiration—is the patient breathing? For claims triage, the foundational questions might be:

Responses to these questions determine if there’s a necessity for immediate action. You’ll prioritize your claims based on these or similar questions that best fit your situation.

In the three-level model, Level One claims would be those involving conditions that are likely to deteriorate or change. These require an adjuster’s immediate attention. Someone has suffered injuries, a house isn’t livable, and/or there’s standing water in a home or business are all high-priority Level One claims.

Level Two claims are those that require field inspection, but the conditions of the claim aren’t changing, e.g., the house is livable and there isn’t ongoing damage. Field inspection for these claims could be scheduled out further without making a difference in the outcome.

Level Three claims can easily be handled in the office and don’t require an adjuster’s field inspection. An example of a Level Three would be a theft with no signs of forced entry. In this case, receipts and manuals can be sent into the office without a field inspector making an on-site visit, saving both time and money.

Once you’ve determined the priority of all claims, allocation of your limited resources is much more accurate. With your overview, you can determine if in-house adjustors can handle the load or if independent adjustors are necessary. Scheduling appointments is streamlined with less re-scheduling of Level Two and Three claims because you just discovered several Level Ones that require immediate attention.

Using claims triage to deal with critical claims in a timely manner makes sense on several fronts. Carriers who initiate a claims triage plan have the opportunity to:

Triage before treatment can save the lives of those who need urgent medical care that might be delayed if those with less urgent needs were treated first. Similarly, claims triage allows a company to deal with the more urgent needs first by providing an overview of all the claims and classifying them by urgency. This simple process takes an overwhelming volume of claims and prioritizes them into manageable groups. 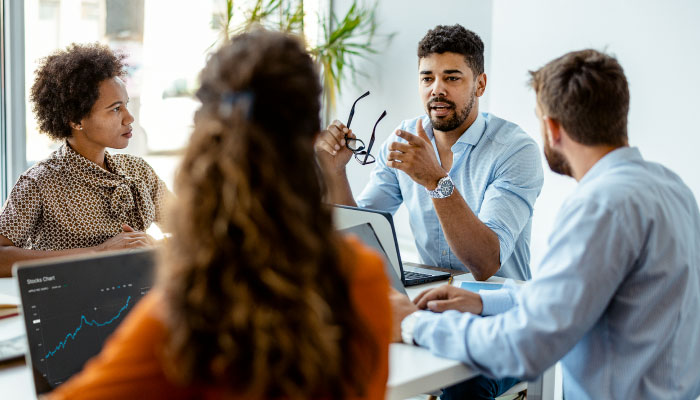 If the limitations of your current policy admin system are slowing your employees down and forcing you to expand your team just to keep up, this is a warning sign that action is needed.
Blog 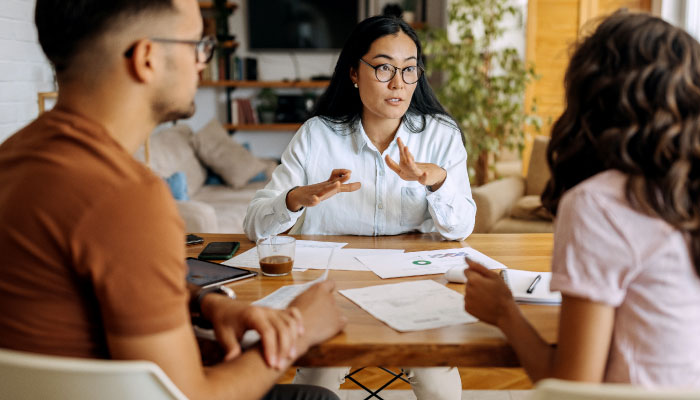 If the limitations of your current policy admin system are impacting your customer experience, this is a warning sign that action is needed.
Blog 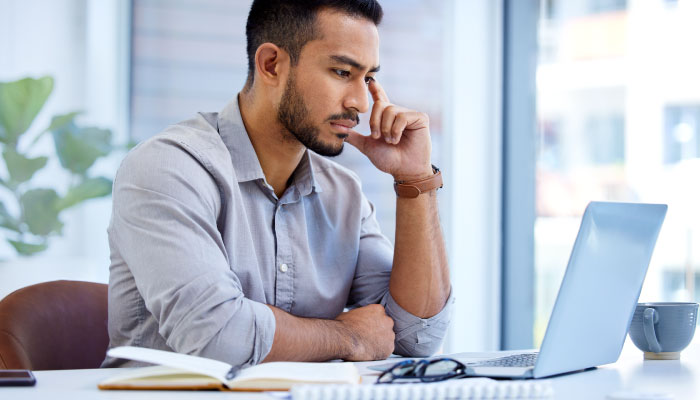 If the limitations of your policy admin system are leaving you vulnerable to disruption, this is a warning sign that action is needed.
Blog