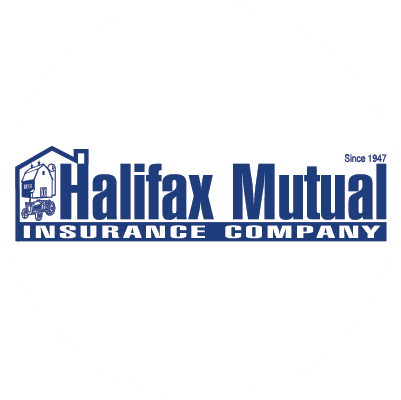 Deploying a New System Set the Stage for Growth

Halifax Mutual Insurance Company was held back by its decades-old policy administration system. The system did not offer access to agents and all processing was manual and paper-based. The level of effort by both staff and agents was daunting during normal operations and overwhelming during heavy claims volumes.

Halifax needed to move to a modern system to eliminate inefficient processes, enhance its agent experience,  and improve underwriting. The company selected BriteCore and used the implementation to re-underwrite its entire book of business. After purging undesirable risks, the company was poised for growth. The improvements that BriteCore delivered enabled Halifax to double its premiums over five years without increasing staff.

The benefits were especially visible in claims. Agents praised Halifax for the improvements enabled by BriteCore, and its claims team easily handled surges from two subsequent hurricanes with minimal impact. Word of mouth about the new system’s responsiveness, convenience, and stellar claims servicing has been a key factor in the growth Halifax has achieved with BriteCore.

Halifax Mutual needed to modernize its decades-old policy administration system. The system offered no access for agents. All communications and transactions had to be handled by the Halifax team over the phone, fax, or email.

Critical processes, such as FNOL intake, were paper-based and required multiple handoffs. The manual processing was challenging during normal operations. When catastrophes such as hurricanes hit, the Halifax team worked 16-hour days for weeks to finish processing claims.

System limitations also impacted underwriting by requiring underwriters to perform manual procedures that reduced time available for the underwriting process itself. This resulted in suboptimal decisions that negatively impacted Halifax’s book of business.

Positioning for Success with BriteCore

Halifax selected the BriteCore Platform and agent portal as its new core insurance solution and used the change as an opportunity to re-underwrite its entire book. With the increased focus on cleaning-up undesirable risks, Halifax experienced one of its most profitable years on record. 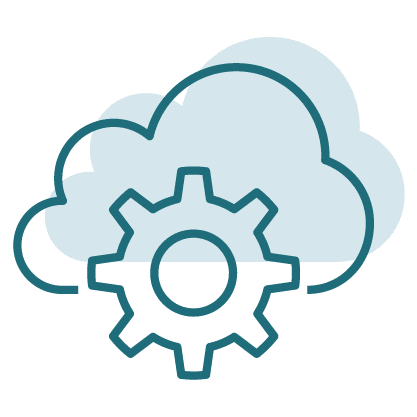 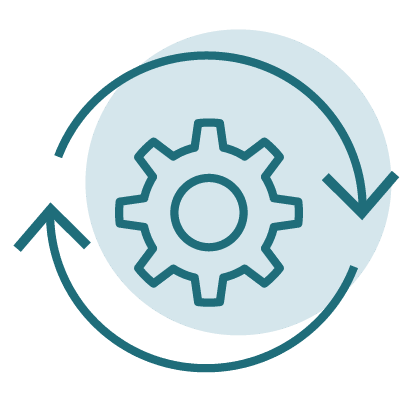 Halifax saw significant improvements with its claims. Policyholders who called in a claim or submitted a claim via BriteCore on their mobile phone would often hear from an adjuster within a matter of minutes. This same-day service was even better than large, national carriers and garnered praise from agents and policyholders. 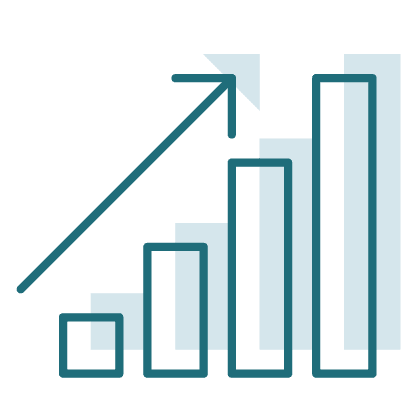 Following the implementation of BriteCore, Halifax experienced an impressive increase in year-over-year growth. The company doubled its premiums over five years without adding staff.

A number of vendor integrations enabled business processes at Halifax to be automated directly from the BriteCore Platform, including:

Looking to the future, Halifax Mutual plans to build on its success with new products and new lines of business, enabled by the flexibility of their new core system.

Authorize.Net enables you to process payments through your website, mobile app, or manual transactions.
Payment Processing 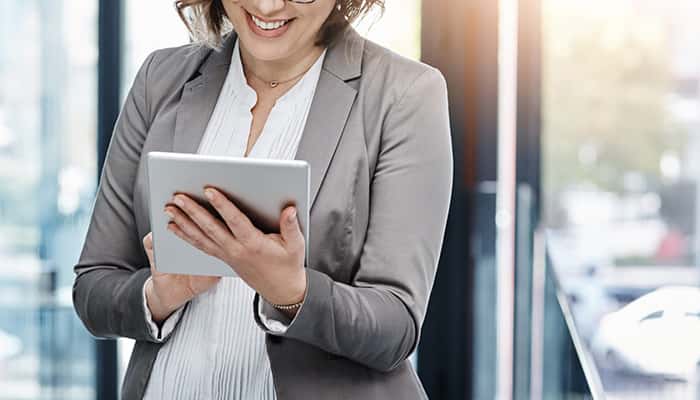 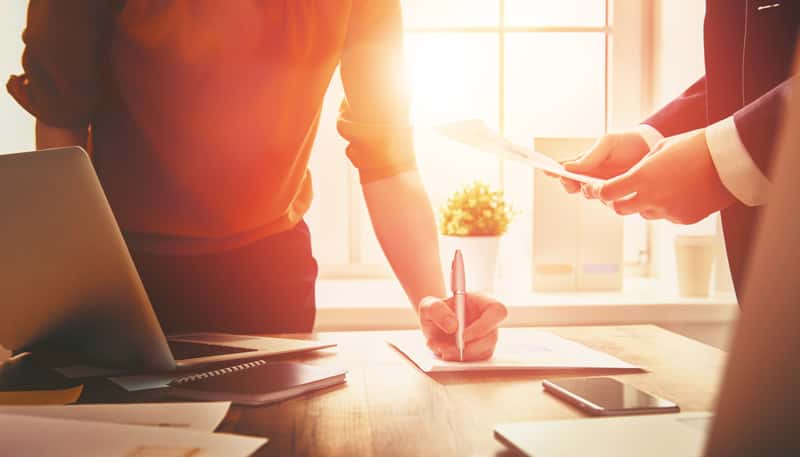 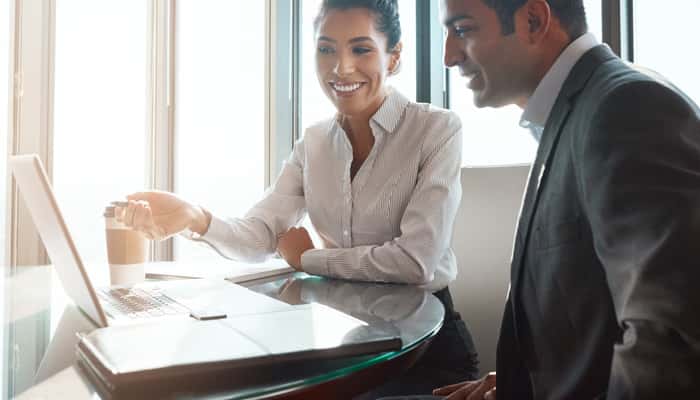