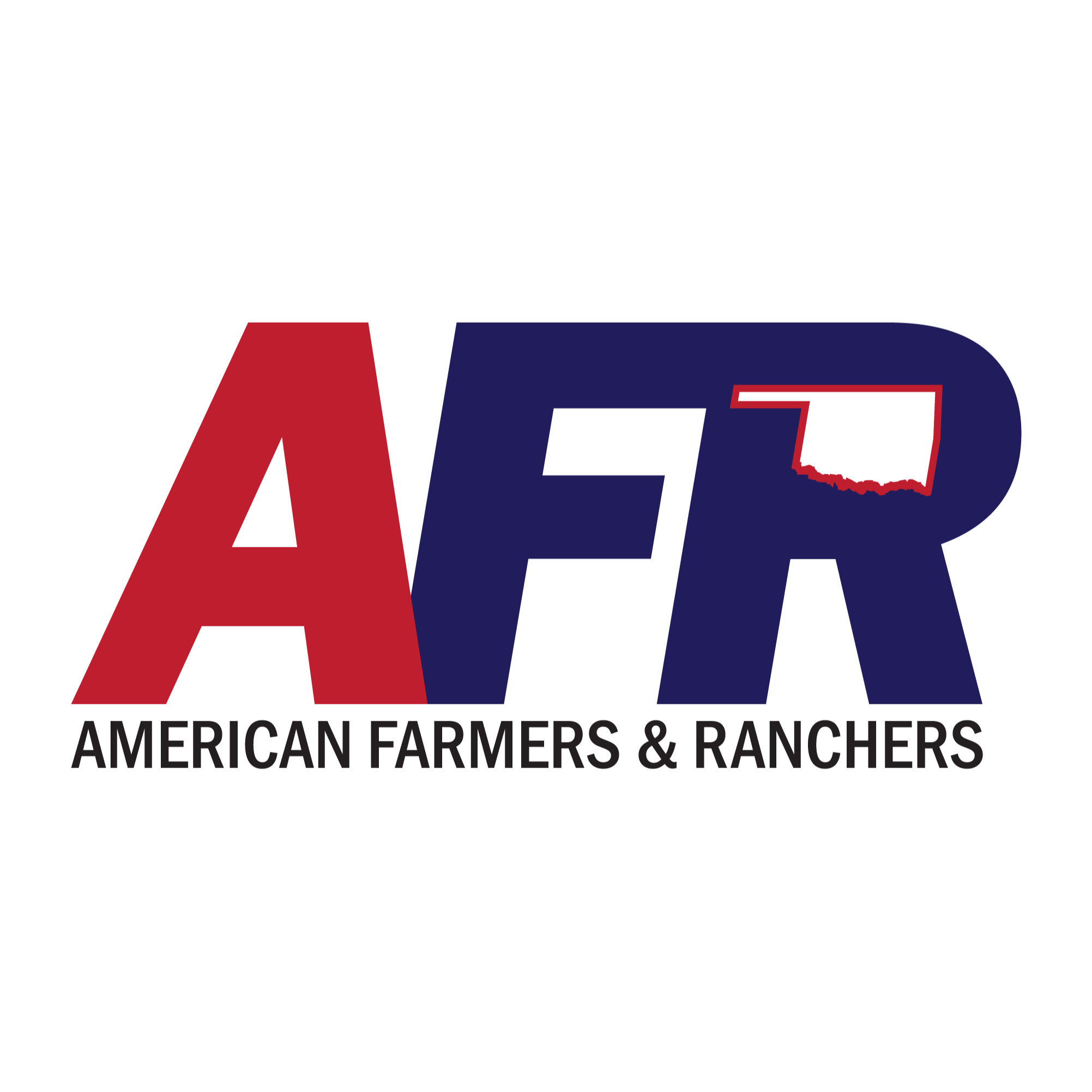 Speed to market was a primary focus.

Legacy systems were a barrier.

Legacy systems with limited functionality and a high cost of ownership had become a daunting barrier to their success. AFR knew they needed to replace their legacy system to remain competitive, but the recent failure of a modernization initiative had many in the company feeling skeptical about new projects. In fact, AFR had experienced seven separate modernization failures during the previous 20 years, with sunk costs totaling $35 million.

We combined our efforts.

AFR was determined to modernize successfully, utilizing best practices they had learned from past failures. They ruled out a number of top core systems providers due to limited cloud experience, a history of failed implementations, and inconsistent results with SI partners and outsourced development. Instead, AFR chose BriteCore, a modern, cloud-hosted core platform with an extremely high rate of successful implementations over its decade-long history.

AFR created a new agile team that worked alongside BriteCore and contributed directly to the platform's source code. Together, the teams proved a co-development philosophy that not only reshaped AFR, but also helped build BriteCore’s client developer program. The combined team delivered steady progress, addressed AFR’s needs, and rapidly built confidence, excitement, and support across the company.

"
The software itself is very easy to use, both for administrative configuration and for internal and external end-users. We had numerous agents who were nervous about using the new system when we rolled it out, and after using it, the feedback we received was, "That was really easy! I don't know why I was worried!"

The BriteCore implementation was the core modernization win AFR needed. In contrast to prior modernization attempts, our collaborative team brought the Dwelling line live in less than seven months. Total investment was less than $500,000, or 0.4% of written premium. 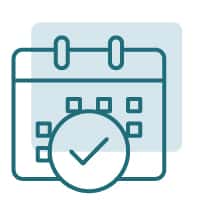 Agile processes, which were new to AFR, allowed the combined teams to focus on incremental delivery while progressively refining new targets and goals. 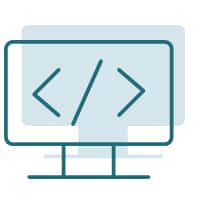 Community source development enabled AFR to extend the base BriteCore platform and contribute new functionality without losing the benefit of managed upgrades. 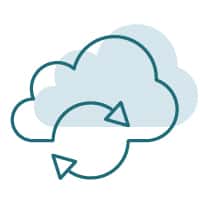 Plum helps you automate, control, and improve your most frequent customer interactions over the phone.
Interactive Voice Response

QuickBooks is an accounting software package that is geared mainly toward small and medium-sized businesses.
Accounting 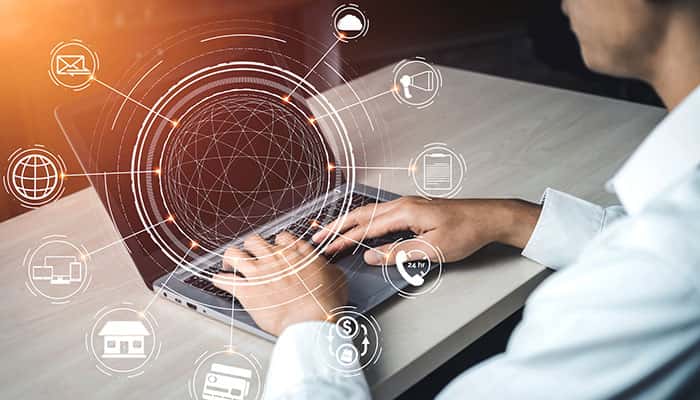 Moving to the Cloud Begins a New Era 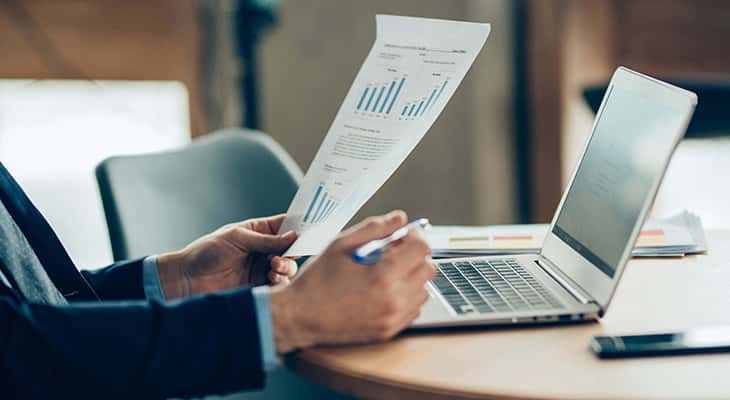 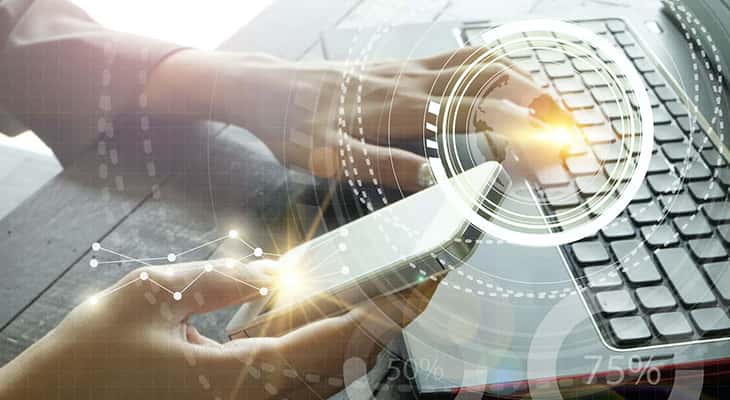